SYNOPSIS: The Hostile Takeover is a tale of how an average pizza delivery guy named Jay gets caught in the middle of the largest territorial war in the city’s history. As Jay avoids being killed by both sides in this brutal war, he must also prove his innocence to a trigger happy detective who believes he is the catalyst to it all. 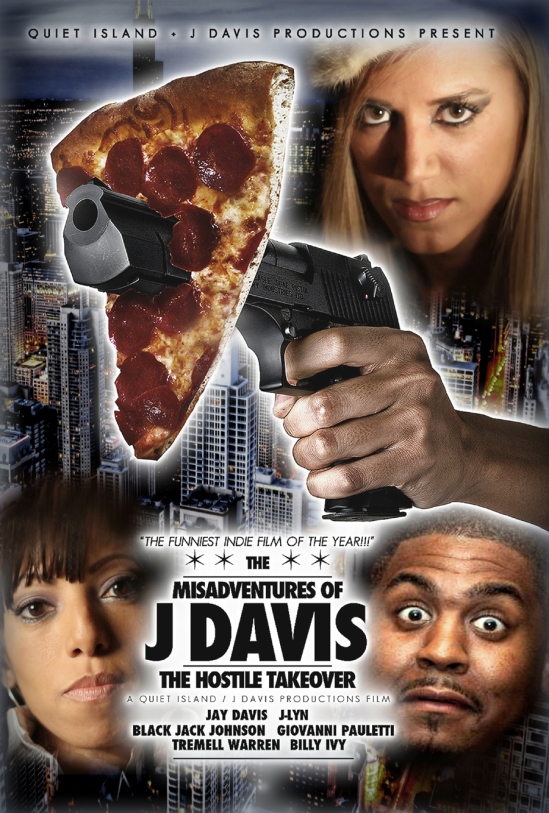