SGL Entertainment acquires what could be the most funniest independent film of the year “The MisAdventures of J Davis Presents: The Hostile Takeover. Written and produced by J Davis and directed by Johnny Coughlin which was filmed in the Chicagoland area. The Hostile Takeover is a tale of how an average pizza delivery guy named Jay gets caught in the middle of the largest territorial war in the city’s history. As Jay avoids being killed by both sides in this brutal war, he must also prove his innocence to a trigger happy detective who believes he is the catalyst to it all. This hysterical urban comedy was inspired by the J Davis web series called “The MisAdventures of J Davis” which is available to watch on YouTube. So far the buzz on the movie and the web series have been quite impressive. And, J Davis continues to conjure up more over the top comedy with upcoming web episodes and a new film already in the works. 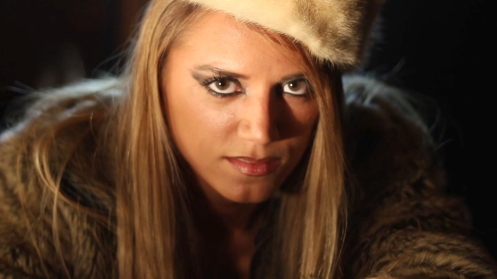 For more info on the movie “The Hostile Takeover” go to: